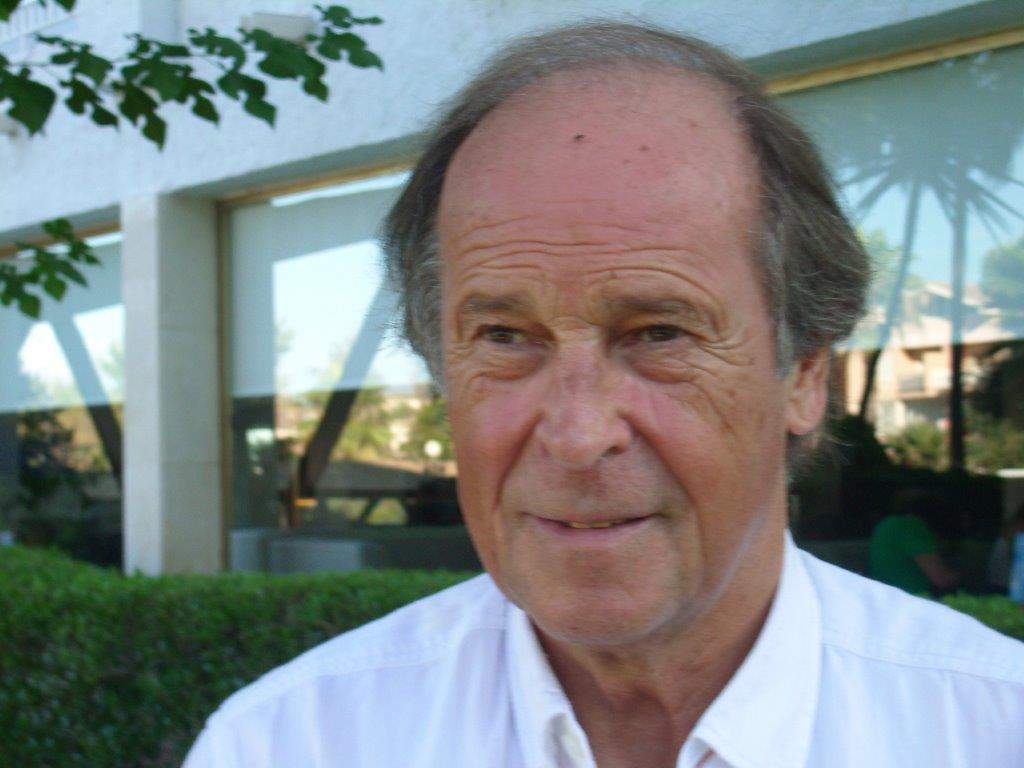 I was born in 1944 in Düren (Rheinland, Germany). I passed the final exams at the Medical University in 1968 and I became a doctor of internal medicine in 1976.

In November 2010 I made a film, Hope in Case of Cancer, where you can listen to interviews with a lot of patients (231 mins.). The film can be watched on the following website www.drwalterweber.de

I was one of the founding members of the www.aerzte-fuer-aufklaerung.de on 15th April 2020 together with colleagues Olav Mueller-Liebenau, Marc Fiddike, Heiko Schöning and Axel Arlt.

I am active on our websites, on our telegram channel that has about 130000 followers. I took part at about 30 demonstrations in Germany. I answered about 50000 emails of those who had contacted us on our websites. kontakt@aerzte-fuer-aufklaerung.de

The Effects of the mRNS COVID Vaccines on Chemical and Physical Levels. Recognition and treatment of side effects, the Phenomenon of Shedding