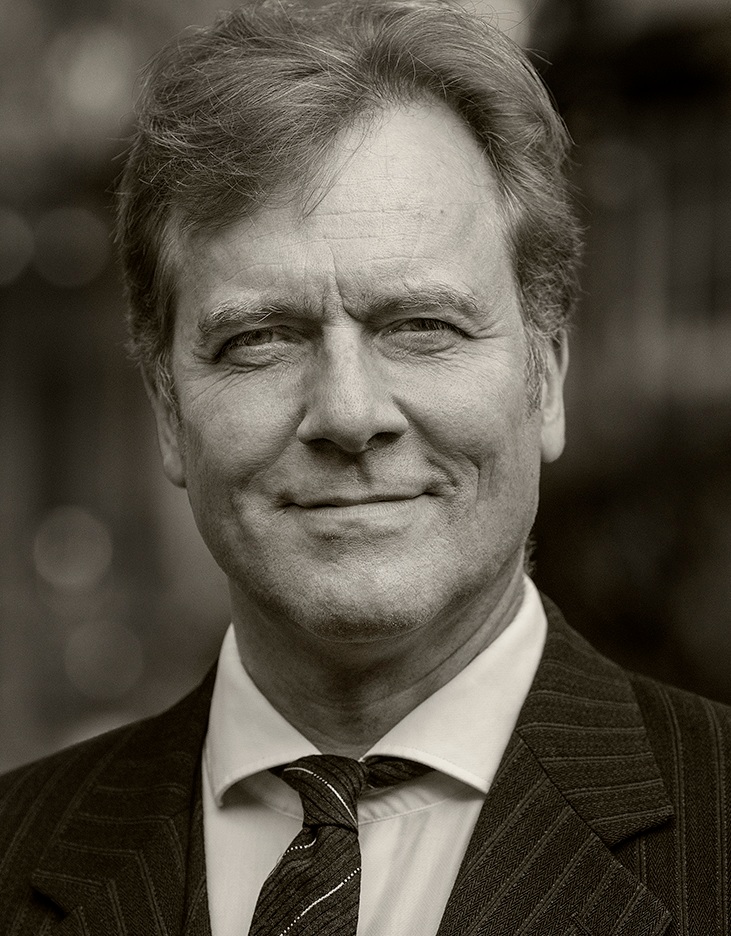 Mads Palsvig is the party leader of JFK21 (Earth freedom and knowledge) whose main key issue is the issue of banking reform, where the value of money creation should benefit the people instead of mainly multinational corporations and real estate investors.

Mads Palsvig has a background in investment banking where he worked at Credit Suisse First Boston and later Barclays and Morgan Stanley. After stumbling across some interesting books at Harrods in 2002, an enlightenment journey began that made it increasingly difficult to work for the financial system.

For Mads, the banking world increasingly appeared as a thoroughly immoral Construction whose exercise of power left entire nations devastated. JFK21 started in 2016 and runs a party program for extensive system changes such as the abolition of central bank rule, that the means of payment should be state-issued and interest-free and that Denmark's tax system should undergo a thorough reform with total abolition of income and corporate tax, the revenue for the govenrment should come from a 1% tax on all digital transfers of money.

JFK21 works for the decentralization of political power, the introduction of criminal liability for crimes against humanity, withdrawal from the EU, as well as the Prohibition of lobbying organizations and free trade agreements. In addition to its organizational policy, the party works on issues related to public health, agriculture, education, the environment and public administration and governance.