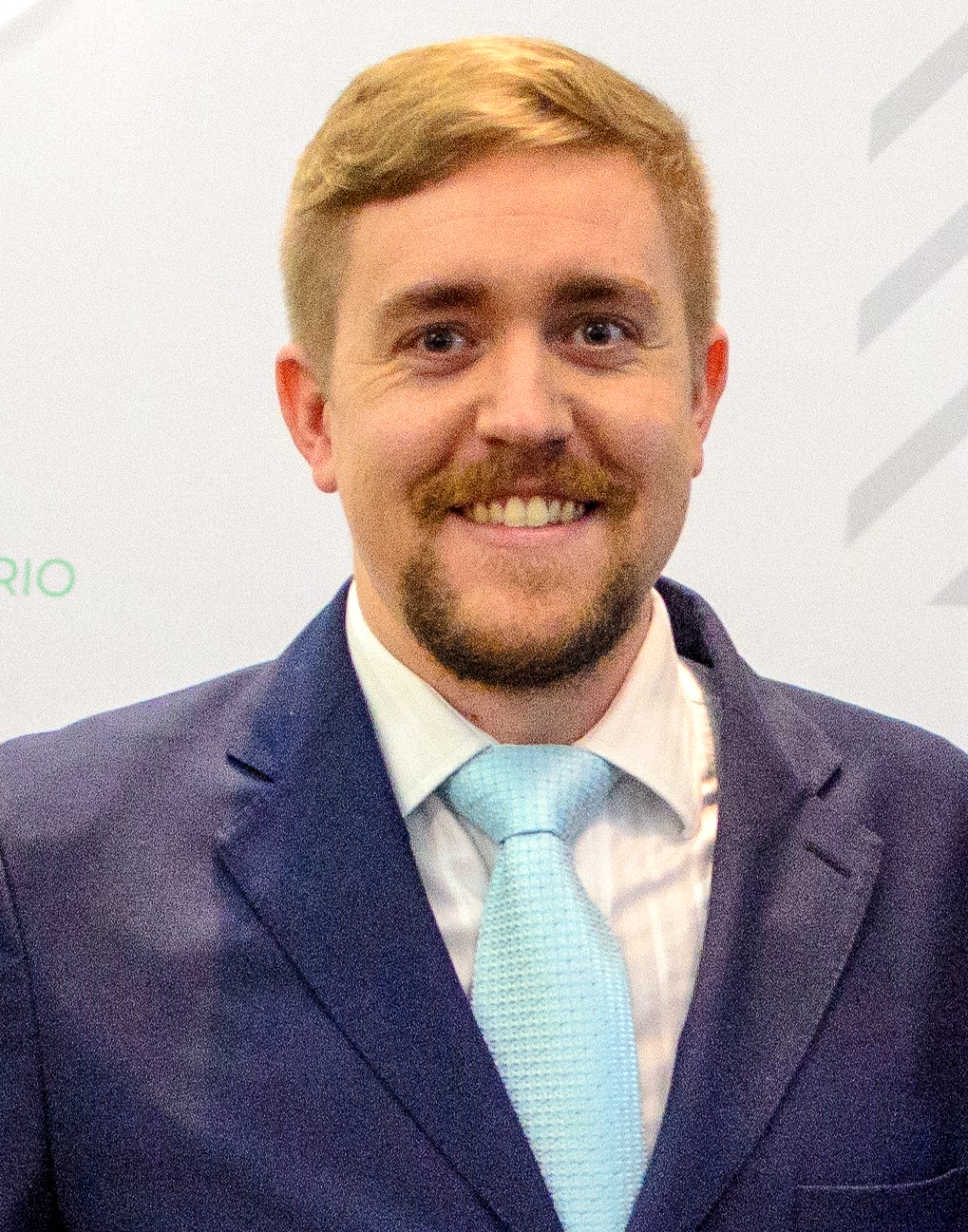 Chlorine dioxide became well known to the world upon arrival of the COVID-19 pandemic.

It was seen as a promising agent that could both treat patients and prevent the spread of a previously unknown virus.

So I decided to bring it up to my boss at the hospital where I worked as a hospital pharmacist, knowing that there were doctors in Bolivia (where even a national law was passed to safeguard the production of chlorine dioxide) and other South American countries prescribed it as a compassionate treatment for covid-19. To my surprise, other than an academic dialogue, I ran into a harsh debate that led to my suspensión for three months stateing that it had already been catalogued as toxic by both Argentinian authorities as well as the American FDA.

In view of this controversy (Bolivian national law vs. FDA), while still a medical student, I asked the biochemistry department of my university to conduct an experiment on three rhesus macaque monkeys, in view of the successful (though unpublished) Bolivian experiences. After several attempts, the university approved the experiment on Sprague Dawley rats, and the results I share with you today.

This is the first intravenous animal study in the world of which we have knowledge of. Albeit in preliminary form, it demonstrates that chlorine dioxide was safe at the doses used, based on laboratory results, tissue sections, water and food consumption (before and after treatment) and clinical observations. Finally, it raises the possibility of escalating scientific research in humans given its enormous potential to treat a wide variety of disease