Why injection of gene-based “vaccines” is an unforgivable crime 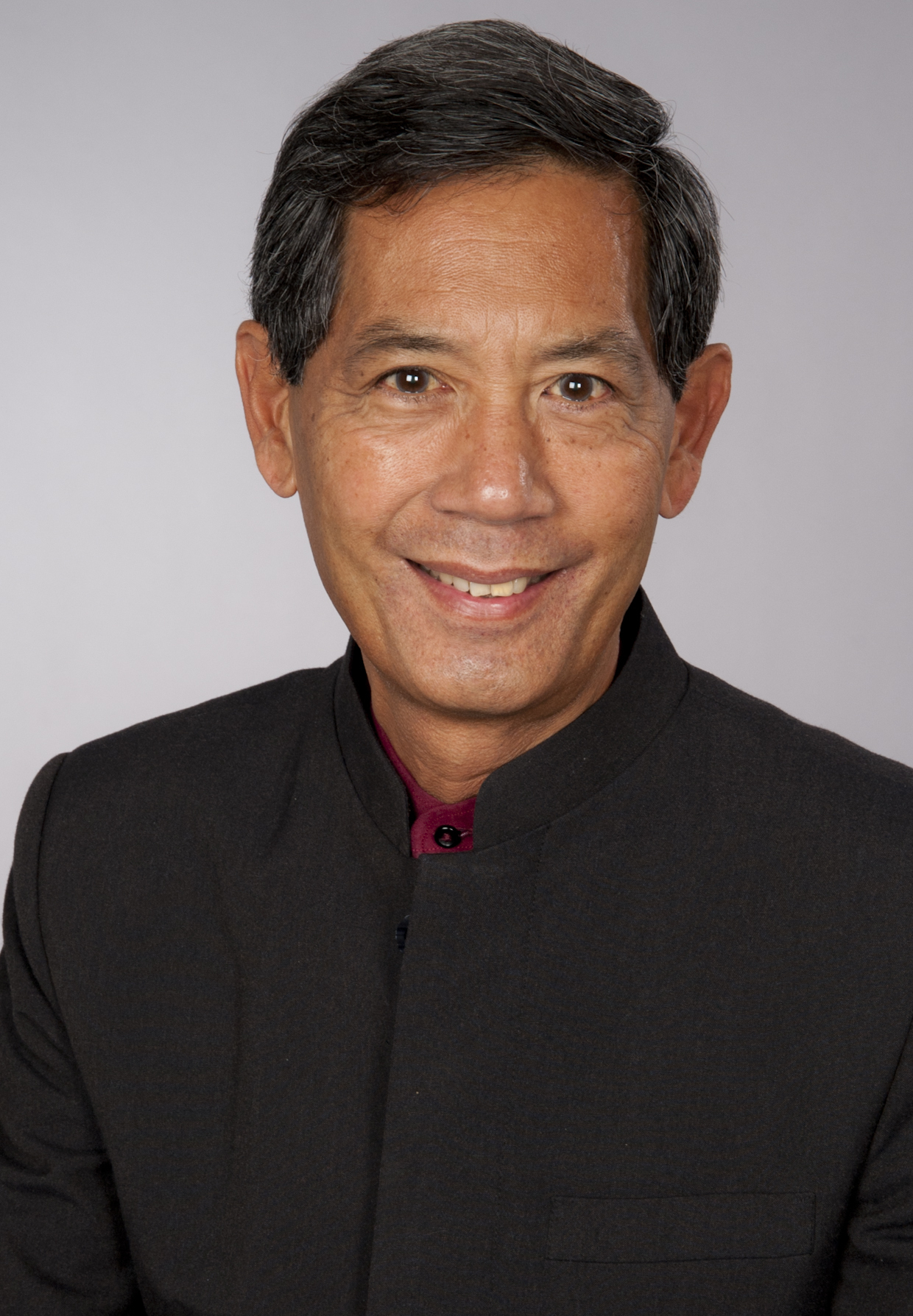 Cytotoxic T-lymphocytes (CTL) play key roles in the control of viral infections. What do these cells recognize, and what is the cardinal consequence of immune recognition?

When a cell produces a protein, small fragments of that protein will arise as byproducts that are transported to the surface of the cell and can there be recognized by CTL. Different fragments are recognized by different lymphocyte “clones” – like locks and keys.

Diversity of locks arises by chance during fetal development, so billions of lymphocytes that recognize “non-self” (e.g. virus proteins) are born alongside with those that recognize “self”. Those recognizing “self” are silenced throughout life. But lymphocytes reactive against essentially all non-self proteins are present at birth and ready for action. When Corona comes around, up rises the anti-Corona team to attack and kill the cells making “non-self”. Infections are thus terminated and damage occurs to a limited extent that can usually be repaired.

In contrast, mRNA-“vaccines” will incite self-destructive processes throughout the body. Damaged vessels will allow their leakage and initiation of autoimmune processes in tissues. Blood clots will form haphazardly in the entire vascular network. Uptake into placental cells will threaten the fetus. Self-destruction of the immune system will result in surges of infections and malignancies.

The need to distinguish between self and non-self is fundamental to life. It is given at birth and ends at death. The catastrophic events will never be avoidable or suppressible.

Application of mRNA-“vaccines” is a supreme act of sacrilege. It equates with genocide and must be forbidden forever.