Is the new WHO Convention the pathway to medical dictatorship? 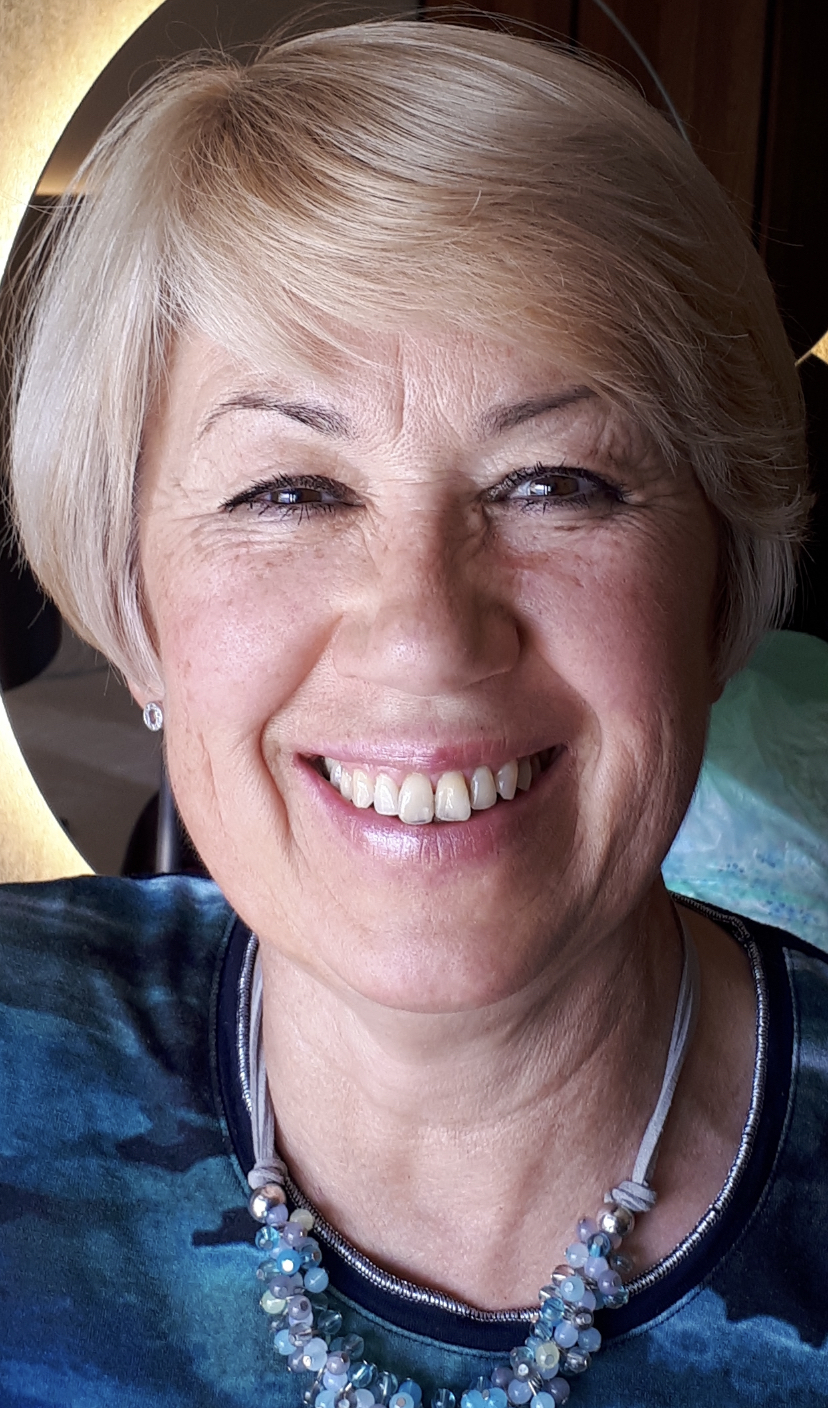 The WHO was established as an independent advisory body in 1948 to promote the maintenance of health worldwide, provide technical assistance to countries, recommend international standards in healthcare and collect data on global health. It serves as a platform for discussion on various health topics. Its global recommendations up to this day have not been mandatory.

On December 1st 2021, the WHO's proposal for a new treaty was published, which would give the WHO a special role and give their proposals a decisive weight that would override national laws and constitutions of the Member States.

Its recommendations would thus become legally binding and as a consequence the Member States would completely lose the sovereignty to decide on their own actions in the event of infectious diseases, natural disasters, climate change or war.

Such an agreement would give the WHO many opportunities for misuse or abuse.

The WHO was established as a consultative body without any financial interest, and was initially financed exclusively by the membership fees paid by the Member States. The public interest was its goal.

WHO's coordinating and advisory role in global health has been increasingly transformed at the end of the 20th century by the involvement of other institutions such as the World Bank, the Bill and Melinda Gates Foundation, GAVI, the US President's Emergency Plan for AIDS Relief (PEPFAR) and many more public-private partners who represent a variety of interests in return for their financial contributions.

For us the extremely important question is whether by signing this agreement we are prepared to submit to the absolutist dictatorship and power of the WHO.