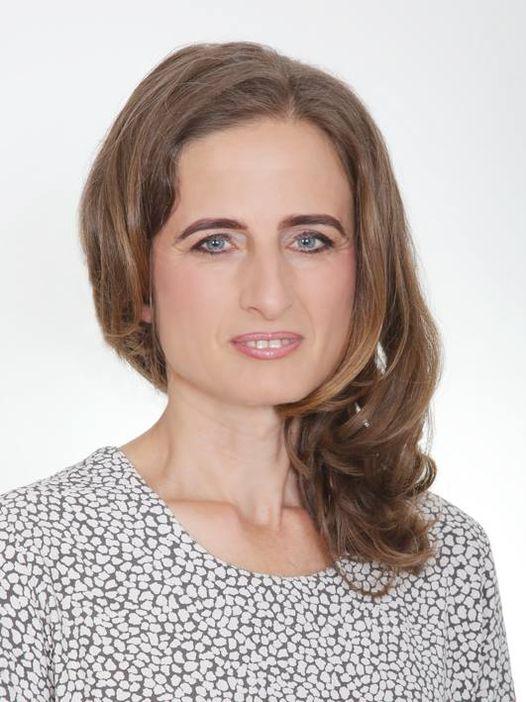 She graduated in 1993 at the Medical University of Debrecen and she became a specialist in psychology. In Hungary she worked in both outpatient and inpatient care, at an Outpatient Drug Clinic, at a Rehabilitation Department and she was a consultant psychiatrist at the County Hospital of Miskolc.

Since 2015 she has been living in Switzerland. She started her carreer in this country in senior position in the state outpatient care. Since 2017 she she has been running a private practice.

She started her homeopathic studies in Budapest. In 2007 she passed her first exam. In 2011 she finished successfully the unicista homeopathic course in Grenoble in 2011. She has participated mainly as a student, however, sometimes as a speaker as well at numerous local and international conferences in the field of phychiatry and homeopathy.

How did we get to this point? An overview of the medical history of vaccinations