How to build up an alternative Hungary, between East and West 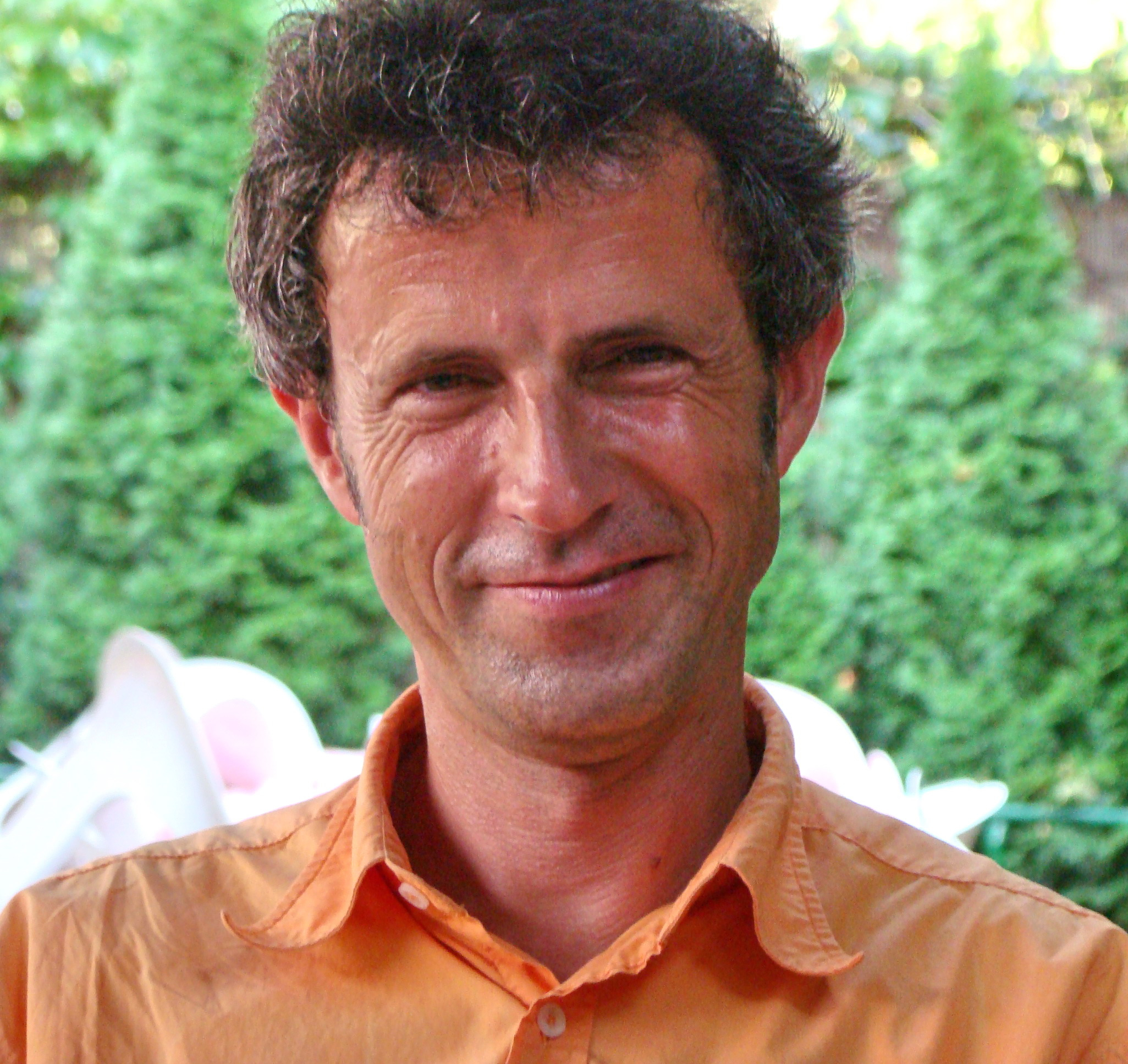 The artificially induced global crisis that started in 2020 is a part of a well-planned scenario. Those who triggered the crisis have unveiled their long-term plan, which they are pushing ahead at breakneck speed.
The unfolding scenario points towards the One World Order, with the World Government on the top.
The chaos orchestrated by its creators is aimed at a complete destruction of the framework of our lives. As a result of general robotisation mass unemployment, insecurity, food crisis, currency crisis, environmental crisis, energy crisis, epidemics, famine and the threat of war is on the horizon.
When chaos and despair will take over, attractive solutions will be offered and will be welcomed by the masses as salvation, like

If all of this plan is fulfilled, it will mean the end of a life worth to live for human beings, and indeed the end of mankind.

More and more people in the world are waking up, and formulate a common goal: the construction of a parallel society. We must build a second Hungary, because the first one has been conquered.
What to do? - this is the most "Frequently Asked Question".

The historical form of the centralised unitary state has finally come to an end.
It is time to create our own scenario. The war is being waged against Central Europe and against the human Middle, the I.

The most urgent actions we must take in the short time until the historical time-window is still open, for ourselves, for our children and for humanity are: