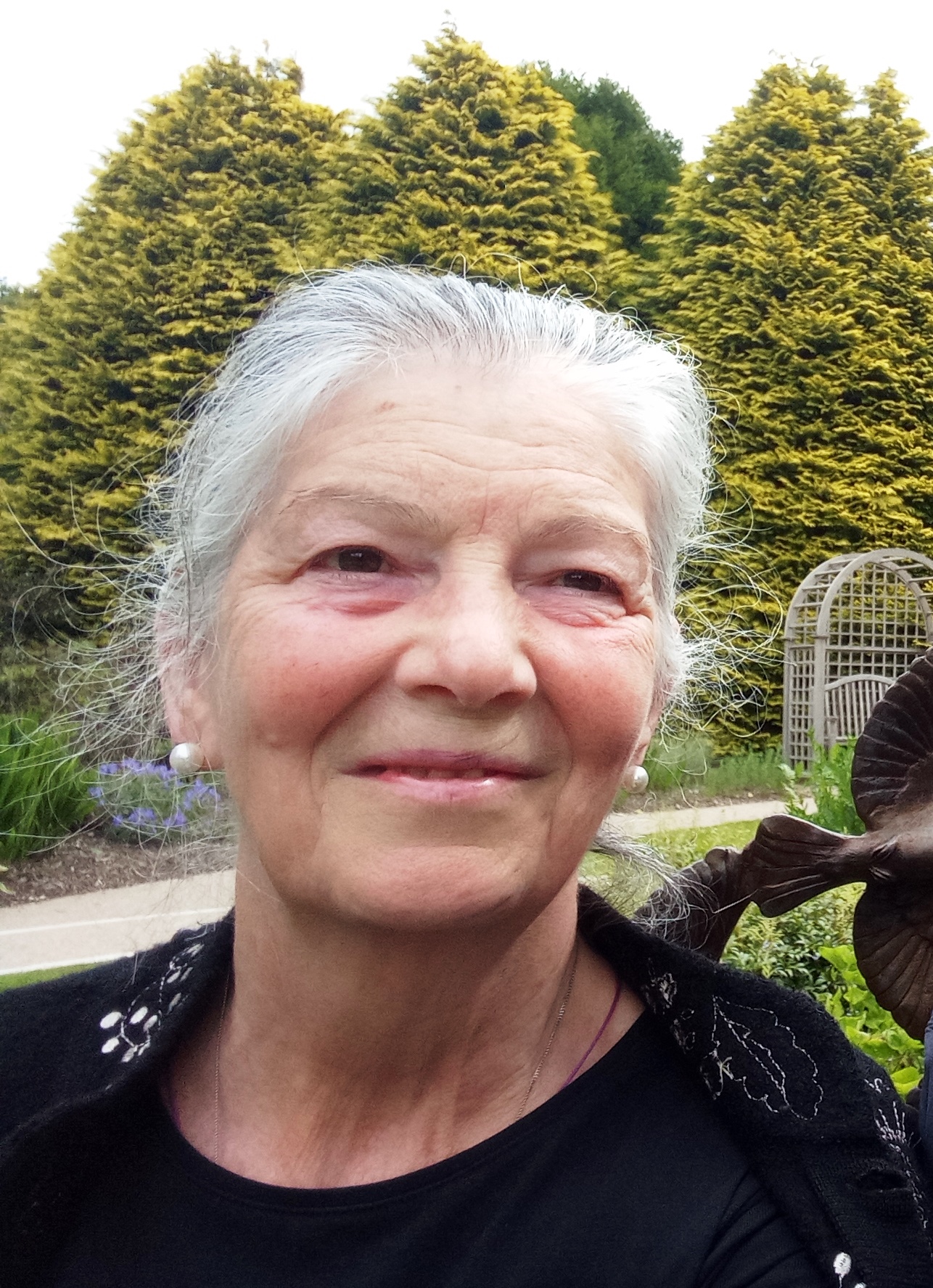 She was born in Budapest in 1950. Having finished Rákóczi Gimnázium she studied at KLTE in Debrecen and graduated in chemistry in 1973. She got married and has 2 children. After her divorce she secured a position at the Institute of Biochemistry at DOTE in Debrecen. She was working as an assistant and later on as a fellow. In 1979 she got her PhD degree in biochemistry. She was working as a teaching assistant and later on as an assistant professor. In 1983 she got her Postdoc Candidate degree in Biochemistry.

Having married Dr Pusztai Árpád in 1987 she relocated to Aberdeen and continued her career at the Rowett Institute at the University of Aberdeen. She was working there until 1990 as a research associate and later she was the head of the research department in the field of “The Interaction of Nutrition, Intestines and Microbes” until 2000. Her career at the Institute ended due to researches in the field of GMOs.

In 2007 she defended her doctorate at the Hungarian Academy of Sciences (MTA) and she completed her habilitation at the University of Debrecen. From 2007 to 2012 she was Professor of Nutrition at the Institute of Food Analysis, Safety and Microbiology.

From 2010 she has been working as a consultant at the Ministry of Agriculture and Rural Development.