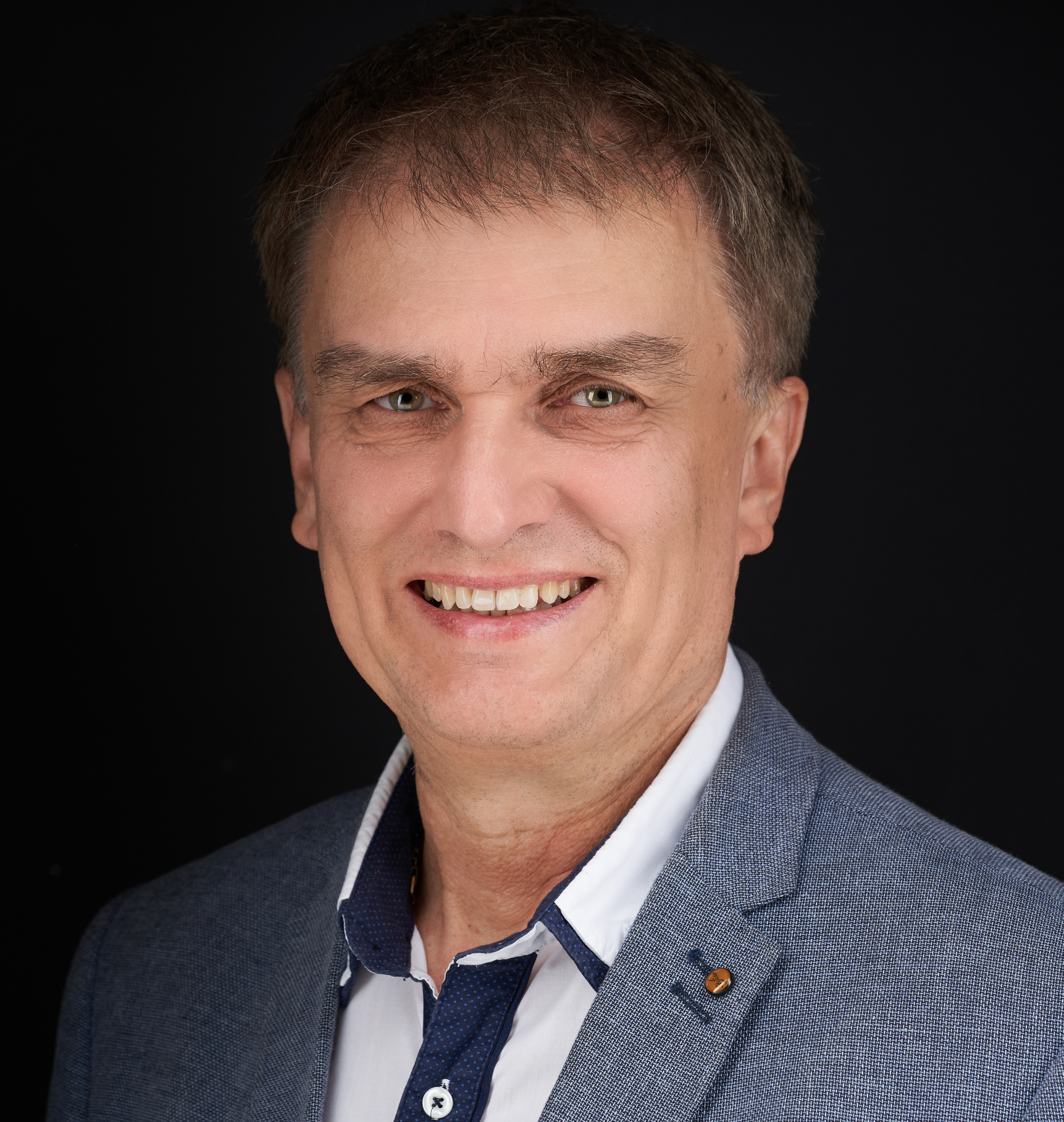 I graduated from the General Medical Faculty of SZOTE in 1985. I took a specialist exam in Internal Medicine and Public Health.

From 1992 to 1997, I was the president of the Professional College of Naturopathy and participated in the creation of the complementary medicine legislation in Hungary that is still in force. I examine naturopaths as a state examiner, and teach natural remedies to doctors.

As a professional writer, I wrote or participated in the writing of several books, and proofread textbooks. I gained my professional experience in Germany, Italy and Far Eastern countries (India, China, Korea, Japan, Thailand). For 10 years I was the head of the department of the National Health Protection Institute, since 2000 I have only been working in private practice.

Since the beginning of 2020, I have been making videos about the falsity of the COVID epidemic, about the real scientific facts, which is why I receive a lot of attacks from those engaged in epidemic propaganda.

I participated in the founding of the Doctors, Scientists, Healthcare Workers for Clarity (abbreviated: Physicians for Clarity) movement, and as executive vice-president, I participate in the organization of the Szent Korona Igazsága Tanácsadó és Jogvédő Egyesület (abbreviated: SZKITA) (The Truth of the Holy Crown – Advisory and Legal Protection Association), which aims to contribute to the creation of a more ethical society of the future.

Where are the vaccine victims in the statistics? Where did medical ethics go in ethics committees? Where is the Hippocratic Oath in the vaccine?